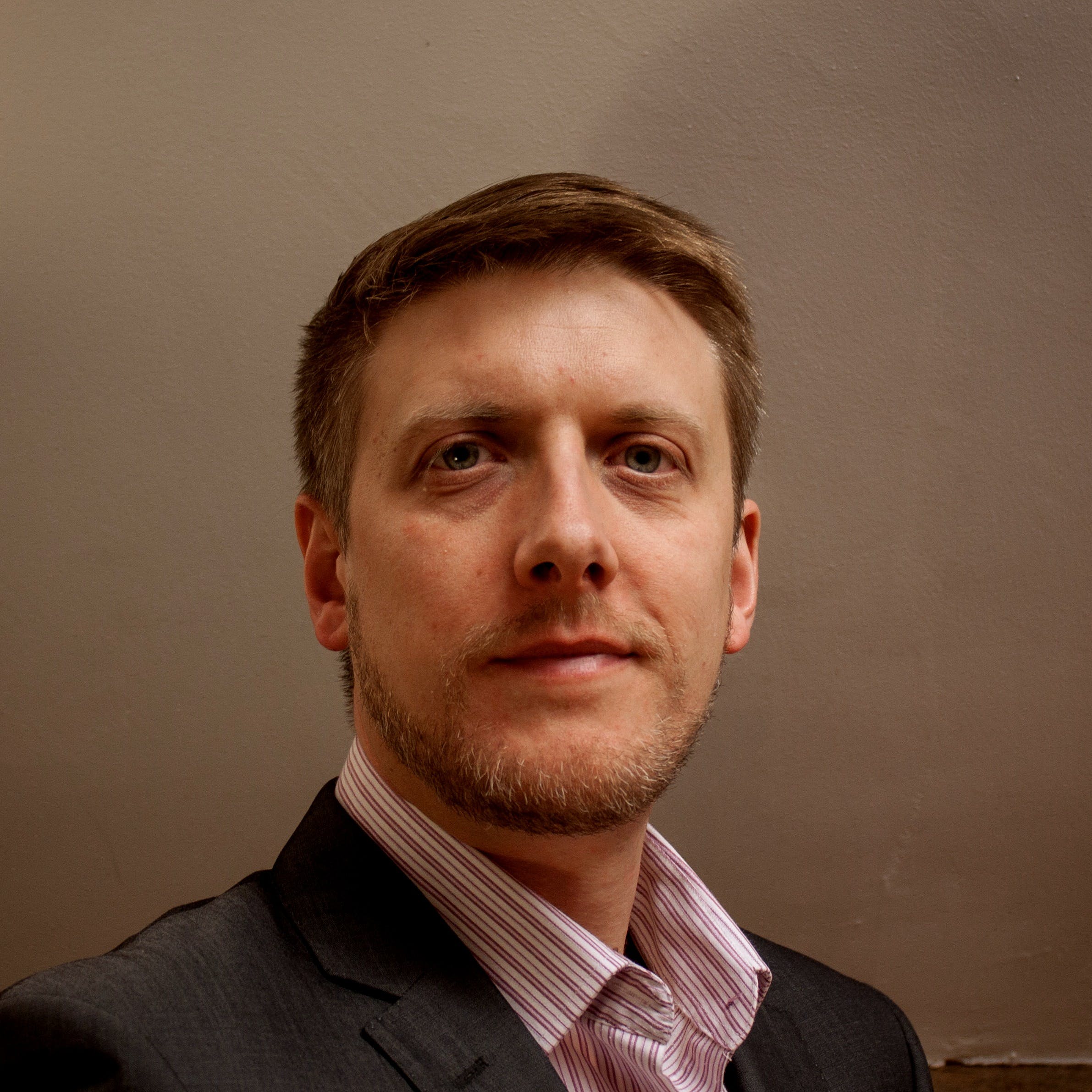 I write Letters from a Roaman, curating community news and resources primarily around Roam Research, though I also include other information applicable to other tools for thought and the area in general. I also share my thoughts on a wide variety of tools for thought topics.

Life is busy around here, but I’m not letting that get in the way of consistent publishing. In this letter, apart from sharing interesting Roam-related news, I reflect on how I’m keeping on top of everything with the help of Roam, and a question for you to reflect on yourselves.

In one of the most exciting announcements in the past few days, David Vargas has released a RoamJS extension which promises to bring some much wished-for changes for those of us who play in multiplayer graphs as well as our own personal graphs.

David’s extension allows us to easily send data between different graphs. As usual, he has excellent documentation and videos walking you through the feature set.

A word in your shell-like

Taylor Mitchell has released the first version of his Roam Shell extension, which gives nerdy power users (like me) a nice way to use command prompts and scripting facilities directly in your graphs.

​You can find more information and a demo video in his associated Roam graph.​

One that Lisa-Marie Cabrelli reminded me about recently, which I thought deserved sharing more widely is Mark Lavercombe’s Universal Quick Capture SmartBlock, which is available in the SmartBlocks store. It allows you to use Todoist to natively capture notes to send into Roam.

This is similar to the function that Phone2Note (nee Phone2Roam) provides but for a small one-time fee versus the ongoing subscription model of Phone2Note.

To get it, you will need to have installed the SmartBlocks extension. Then open the store from the command palette and search for it.

Your Road to Roam

This is a brief PSA that if you enrol in RJ Nestor’s Your Road to Roam course before the 18th March, you’ll lock in a free lifetime upgrade to version 2 of the course.

Mike Kramer has released a comprehensive video on YouTube, detailing his question-linked notes system that he developed and shared in Roam Book Club 5 to help increase your understanding of the texts that you read and gain greater insights.

Coincidentally, Maggie Delano also recently published a comprehensive article on the workflows she developed during Roam Book Club 6, which followed on from the club that Mike led.

She details the templates we used to do syntopical reading to answer our own questions, and which led to the creation of the hivemind - a group zettelkasten, now being further extended in the current Roam Book Club 7.

Juan has shared another short Loom video detailing his real-world daily processes in Roam, and how he’s using queries to review and recall his focused work.

Dr Yvette Pyne and her co-author Stuart Stewart has had a paper published in the British Journal of General Practice that details how to become a better researcher using knowledge graphs like Roam Research.

The year so far has been pretty hectic for me. My business is growing, which presents new challenges and opportunities, and I have had to make some hard choices about what I continue to commit to, and what I have to let go of for now.

This newsletter is one I've continued to commit to delivering consistently, but time has been more limited lately as I’ve had to divert it into more urgent needs. As such, for once, I don’t have any essays ready for today.

As I started reflecting on the fact that Roam has played a big part in keeping me focused, it struck me that perhaps a conducting a small meta-demonstration of what this enables.

The key question I want to pose to you is, how meta-stable is your system in your tool for thought?

First, what do I mean by meta-stable? It’s in reference to an article by Scott H Young - 7 Rules for Staying Productive Long-Term.

In it, Scott describes a concept in physics where something is stable but small perturbations can cause it to break, and not able to go back to its starting position after a small push. The example he gives is a pendulum, perfectly balanced at the top; when pushed will not return to its starting point. Contrast this with a pendulum’s other stable point, the bottom. When pushed, it’ll return to that starting point easily.

So, thinking about your systems in Roam, just how meta-stable are they? Is it one that more closely resembles the top or the bottom of the pendulum?

For me, I think it's near the bottom. I have built and layered most of my systems and habits in Roam from simple building blocks and conventions - the 5 fundamentals of Roam that I have mentioned many times.

By starting from simple systems which may look complex or even fractal from the outside, they are in fact pretty resilient in the face of upheaval.

I am able to maintain them with minimal friction so they don’t become a graveyard of notes that I cannot find my way back to later.

In the case of writing this piece. These simple systems which comprise my notes in my block-based zettelkasten, and random thoughts I’ve had in my interstitial journaling combined with Roam’s tools for manipulating and searching for blocks, have allowed me to pull in these quotes and references to write this short essay from the work I did (looks at the blocks) back in July of last year.

So while I cannot spend the time I’d like on all activities, I can maintain my systems such that I can continue to consistently produce output like this newsletter even with a busy work week and other commitments like a Beaver Scout Sleepover.

In my Roam coaching calls, I’ll often espouse doing less with Roam. Start out with only one or two key workflows and refine them to make them habitual and solid. They will give you a solid base to expand on or refine over time.

So, back to this meta-demonstration. This essay was written from beginning to end in a little under 40 minutes by finding a couple of entry points as I began to reflect on this busy period and yet I have been able to maintain my Roam systems because of their simplicity (to me).

I was able to do a block search for the Atomic Habit quote - even though I could only remember a couple of words that paraphrased it, along with the concept of Gall’s Law which I’ve learned through repetitions of writing zettels and coming across it as I fit new notes into what I already have. The key points came from what I'd crystallised into these four zettels via the fleeting and literature notes that I wrote at the time.

It may not be my greatest ever essay, but given time constraints and circumstances, it’s something I’m happy enough to hit publish on and hopefully serves to demonstrate a powerful point.

P.S. 💖 A big thank you to Minh for your recent support. If you enjoy my work and would like to help contribute to the running costs I accept donations via Buy Me a Coffee.

Or, if you'd like some help and guidance to make the best use of Roam, I also offer a few private 1-1 Roam coaching sessions.